Advocacy for Sexual Health in a Post-Roe v. Wade America

An Interview with Anna Muthalaly 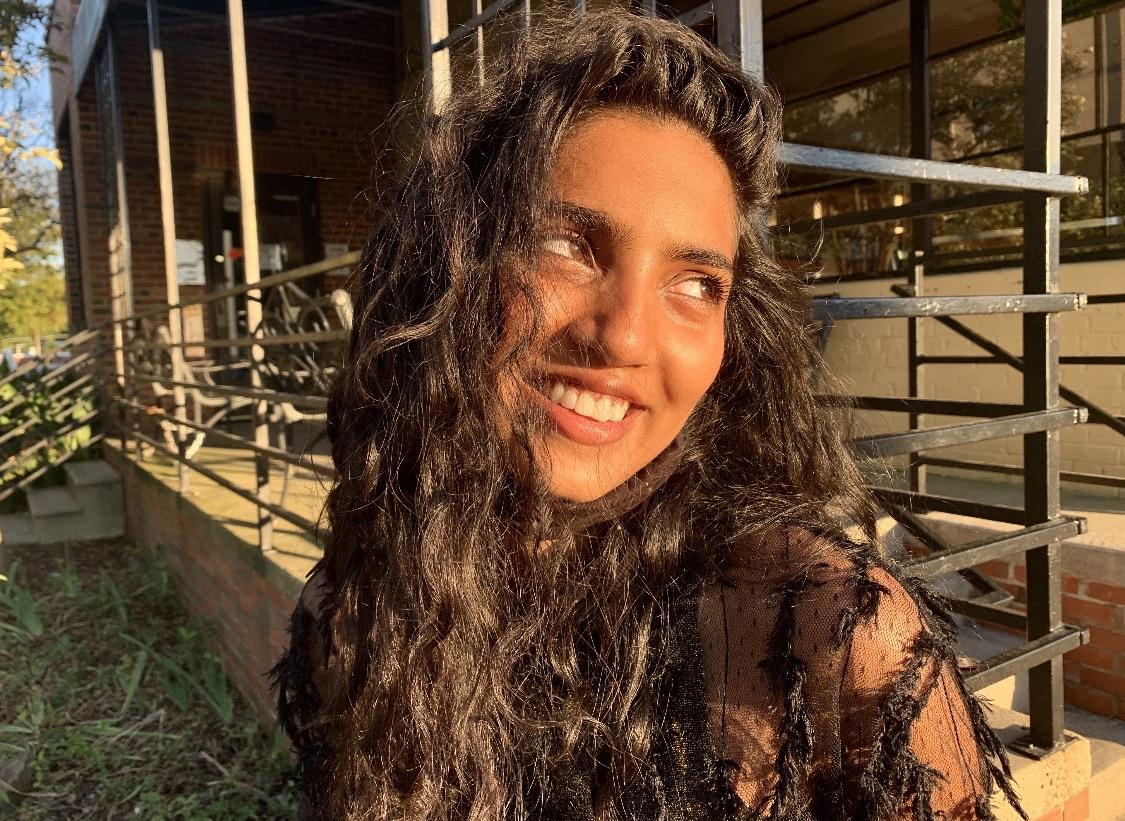 Anna Muthalaly is a writer and activist who is currently studying Public Policy and Global Health at Duke University. As a former Planned Parenthood South Atlantic Fellow and the President of Duke's Planned Parenthood branch, Anna has been working to further sexual health in the South for the past five years. Since the beginnings of her activism, Anna has focused on the intersections of geography, race, and gender in the matter of sexual safety. Her work can be followed at https://annamuthalaly.substack.com/

What do you hope people will take away from the screening of “Reversing Roe”?

I hope people realize that Roe v. Wade was in many ways a starting point for reproductive rights, instead of an end. Even with Roe in place, millions of Americans struggled to get abortions, and I hope people finish “Reversing Roe” and realize that reproductive rights have to be fought for in each individual community. We can’t rest on Roe, or really any piece of federal legislation. If poor people, if minors, if people without transportation can’t access an abortion in every state, then we don’t have abortion rights in this country, regardless of the opinion of the federal government at the time.

What was your initial reaction when Roe v Wade was overturned? How did your approach to activism change after the decision?

I was working with the National Health Law Program at the time, so when the news broke I was surrounded by people whose life work was attempting to legally expand and protect American abortion rights. Honestly, I’ve never seen so many adults cry on Zoom. It was a really hard day, even for the activists who knew it was coming. That being said, the immediate effects of Roe were both colossal and fairly minimal. On one hand, multiple states had trigger laws go into effect and immediately ban abortion, which was obviously unspeakably devastating. On the other hand, those bans went into effect in places that only had one or two abortion centers open in the state, meaning that most people couldn’t access an abortion with or without Roe. . . The fall of Roe was catastrophic, but also activists have been watching reproductive access crumble across America for years. The disaster started ages before June of 2022 [when Roe v. Wade was overturned].

If poor people, if minors, if people without transportation can’t access an abortion in every state, then we don’t have abortion rights in this country, regardless of the opinion of the federal government at the time.

What advice do you have for other students fighting for sexual health?

Try to dig deeper when you’re thinking about who needs help and what you can offer. Abortion access in America is dictated by so many things — transportation access, money, parental consent, geographic location; try to think about how you can help within all these different facets of marginalization. Can you focus on organization transportation? Can you focus on figuring out legal representation for people who need a judge’s permission? So much goes in to an abortion beyond and before the clinic. Also, can you zoom out beyond the abortion itself? Abortions happen for a million reasons — can you work to prevent one of those reasons in areas where abortions are now impossible? Can you get involved in contraceptive access, or sexual education? Activists are at their best when they’re thinking critically about all the nuances that go in to their work. Don’t be afraid to get creative when it comes to what specific problem you’re working to address.

What is the biggest challenge you’ve faced in your work to further sexual health?

I would say the biggest challenge has been general society’s lack of understanding of what sexual health really looks like in America. Sexual health is a completely different story for a Black seventeen year old in Alabama and a white nineteen year old in Massachusetts, and not enough people and organizations pay appropriate attention to what each of those different people need. And some of those needs are material — like a ride, or cash, or a place to stay — but some of those needs are emotional; sexual health isn’t complete without considering the mental and emotional realities of sex in America, and that topic is all too often ignored. So many people respond to my work with a clear expectation that people who don’t want babies just shouldn’t be having sex, and I think that response ignores so many truths about what it means to be growing up in America today.

What gives you the most hope and keeps you going as you continue your activism?

The responses of teenage girls, absolutely. My work focuses on teenagers in the American South (since that’s where I was raised), and hearing a single teen girl say she appreciated my blog or felt seen by my TEDx talk means so much to me. My friends and I were so scared in high school, and things have only gotten worse in the South since then. I keep going, perhaps selfishly, for the girl I was, and the girls that come after me. They have so many better things to do than be held hostage by their reproductive organs, and I want to free them from that artificial chain.

Hear Anna and a representative from the Carolina Abortion Fund discuss women's rights, sexual health, and the overturn of Roe v. Wade after a free screening of the documentary "Reversing Roe" on Thursday, January 19. 2023 at 7:00pm in Smith Warehouse, Bay 4, Ahmadieh Family Lecture Hall. Click here to learn more.